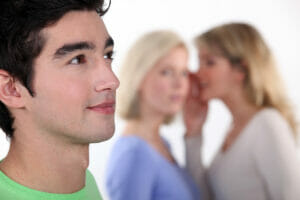 If someone makes false statements about you, this could impact your life in a wide variety of ways. Sometimes, defamation occurs in the workplace, and this can have an especially devastating impact on hard-working employees as well as former staff members. Defamation occurs in the workplace for a wide variety of reasons, whether an employer wants to shatter a former worker's reputation or prevent a current employee from finding a more lucrative position.

If you are struggling with the consequences of defamatory statements, you need to understand your rights and take action.

Defamation in the workplace can lead to legal action

According to the Texas Workforce Commission, employment-related lawsuits surface for many reasons, including defamatory statements. For example, some cases come up because an employer publishes false information about someone who used to work for the company or makes false verbal statements that shatter the former worker's reputation. Sometimes, employers show no regard for the different ways in which defamation can impact the life of a former worker, while others try to defame another's character in order to seek revenge.

Employment-related defamation is tricky because it is often difficult to prove. For example, someone's former employer could provide false references that shatter their reputation and make it hard for them to get a job, but proving these false statements is often tough when they took place in private conversations.

If you have evidence to prove that your former employer lied about you in an attempt to shatter your reputation, you need to carefully go over the details of the incident(s) and immediately examine your options. 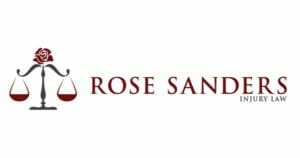