At Rose Sanders Law Firm, PLLC, our aggressive admiralty and maritime injury lawyers use their years of experience to efficiently resolve legal issues and get clients the compensation they deserve.
Schedule Your Free Consultation

The Law of the Sea

If you have been injured at sea, your loved one has been injured at sea, or you’ve lost a loved one at sea, your claim will be addressed by maritime law, which is also called admiralty law. This branch of the law is exceptionally complex, and although being injured in the course of your work at sea or on the docks can be similar to being injured at work on land, there are also distinct differences and unique legal challenges.

Maritime law incorporates legislation governing actions that take place on bodies of water. While maritime law originally governed activities on the ocean, it now covers all navigable waters (including both foreign and interstate commerce). If the accident that leaves you injured involves a vessel or maritime activity, maritime law likely applies.
SCHEDULE YOUR FREE CONSULTATION 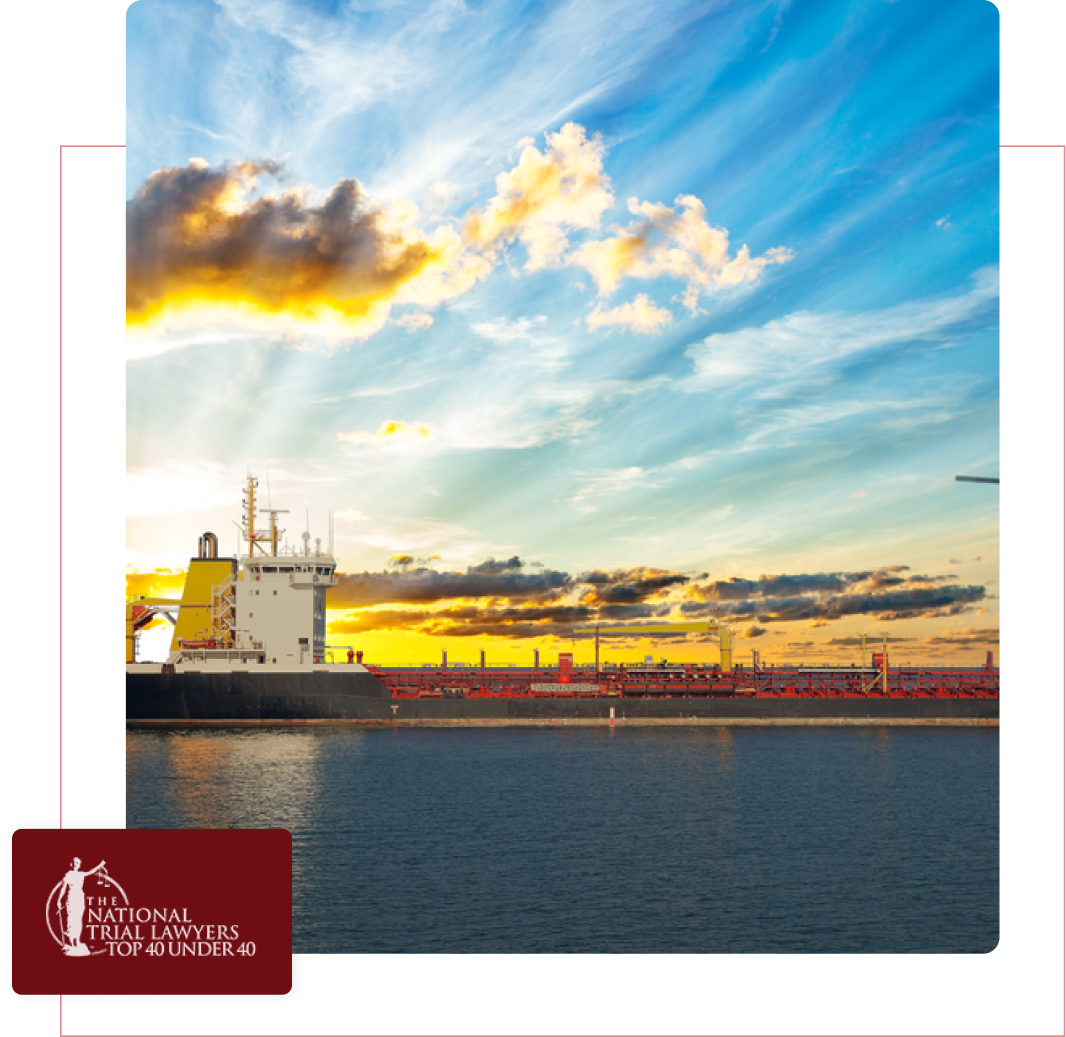 Do NOT Wait To Get Help From A Knowledgeable Houston, Dallas, and McAllen Admiralty & Maritime Accident Lawyer Today To Get Started

The Jones Act, according to the U.S. Department of Transportation Maritime Administration, is the most comprehensive maritime trade statute. The Jones Act is intended to support both strong national economics and strong national defense by requiring that all the following apply to merchandise that is shipped by water within the United States:
The cargo must be shipped on vessels that are built in the United States.
The vessels must be owned by Americans.
The vessels must be registered in the U.S., which means they must be crewed by Americans.
This approach helps to ensure that we, as a nation, have a fleet of vessels that not only bolsters our own economic strength but can also serve as a trusted resource for the transportation of supplies in times of need. If you are an American who works at sea, your maritime claim will very likely fall under the Jones Act, which allows employees like you to seek compensation from their employers. Under the Jones Act, you can seek compensation based on your employer’s negligence, which is distinctly different from workers’ compensation cases.

The Jones Act provides maritime workers with a right to sue after being injured in an accident at work. Examples of incidents that could potentially give victims the right to sue include:
Drowning
Explosions
Electrocutions
Fires
Falls
Exposure to dangerous chemicals

How Does The Jones Act Apply?

Prior to the Jones Act, which passed in 1917, sailors and others who worked on the water had no legal recourse if they were injured on the job. The Jones Act ensures that these workers have legal protections in the event they are injured while working.

The Jones Act requires the employers of those who work at sea to cover their employees for work-related injuries by paying for their medical treatment and for their living expenses. The intent behind the Jones Act includes all the following:
Protecting merchant marines
Recognizing the contributions maritime workers make to the defense of our nation
Fostering both domestic and foreign commerce
In addition to the Jones Act, there are a variety of other federal laws that protect you when you are working offshore on a ship or rig.

The Death on the High Seas Act

The Death on the High Seas Act addresses those wrongful death cases in which families of sailors who have lost their lives on the sea can recover on their losses (or legal damages) – if the sailor lost his or her life on international waters as a result of his or her employer’s negligence or as a result of a vessel that was not seaworthy. 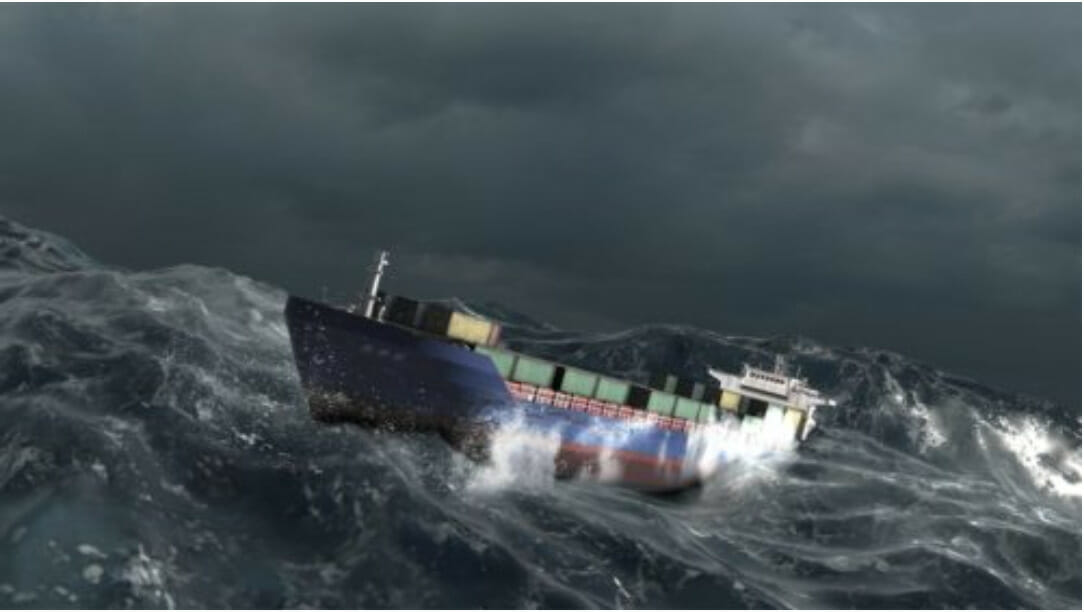 The Division of Longshore and Harbor Workers’ Compensation

The Oil Pollution Act (OPA) enforces the safe removal of oil spillage on the water and implements the processes used to determine associated damages. 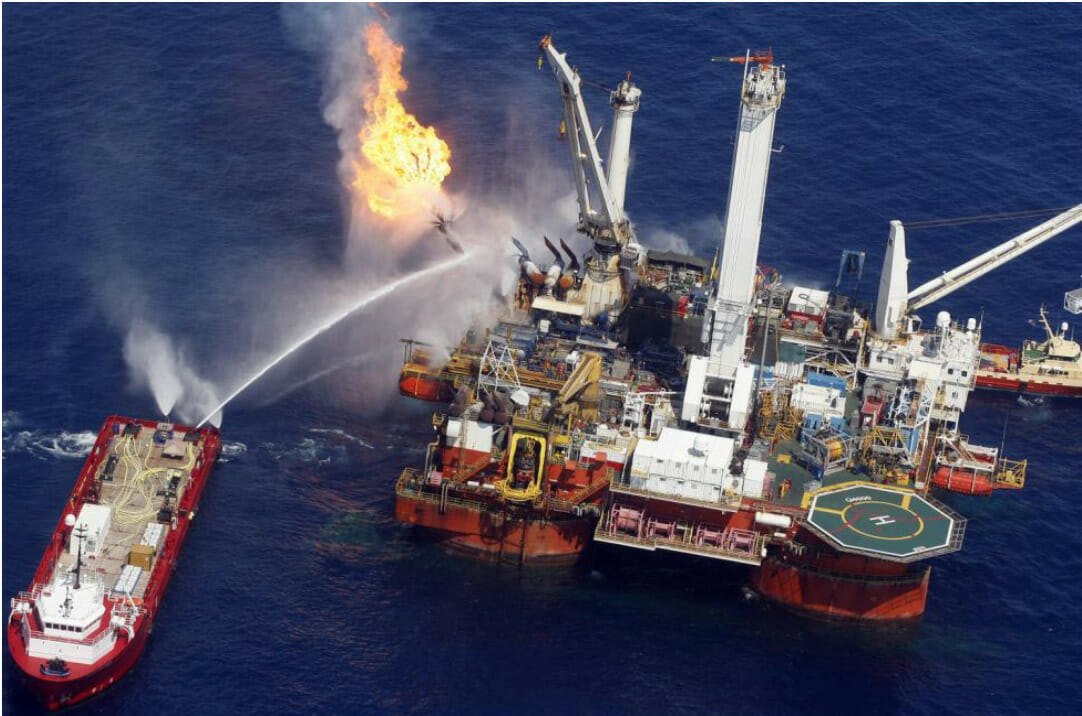 Proven Help For Many Types Of Boating Accidents

Most injury attorneys know little about the intricacies of maritime and admiralty law, and even fewer have successfully represented clients in accident cases. To add to this complexity, many of these cases involve businesses and insurance companies that have significant resources to fight an accident claim. Thankfully, our attorneys have the experience and knowledge to help people who are injured at sea.

We will analyze every fact in your case and determine who the negligent parties are and how they acted negligently. Our legal team uses their years of experience with the insurance and medical industries to craft effective legal strategies. We do everything in our power to guide injured clients toward positive outcomes.

Our firm represents clients who were injured at sea in many types of accidents, including those involving:
Barge and vessel accidents
Boating collisions
Drowning incidents
Ship channel accidents
Cargo accidents
Injuries in international waters 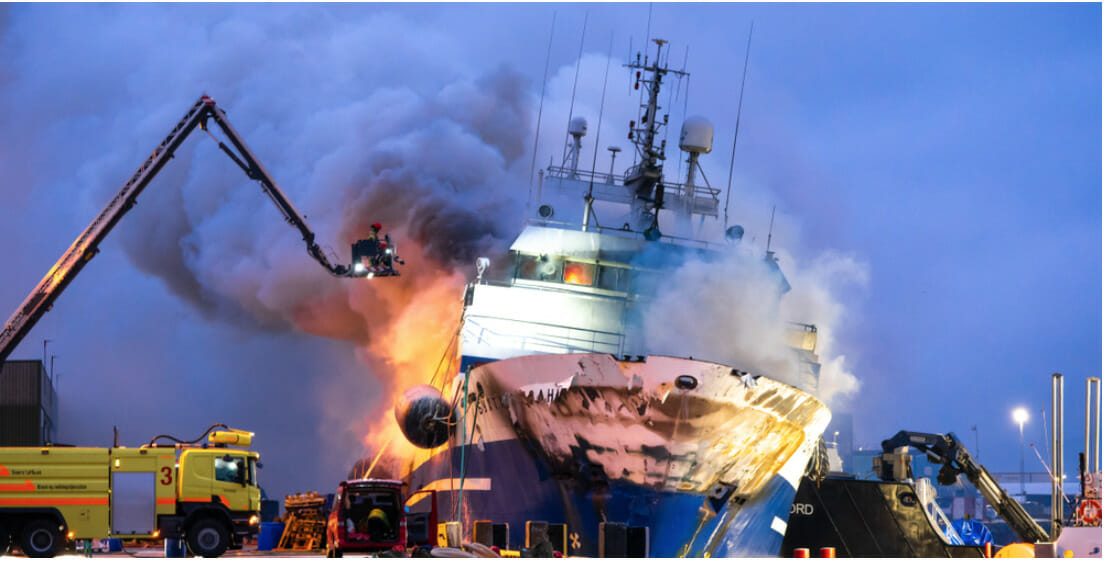