Erica Rose has a special passion for family law and advocating for parents going through child custody issues. At Rose Sanders Law Firm, PLLC, our experienced lawyers fight for their clients and feel especially inspired to help those who are hardworking and want to better their lives for themselves and their children.
Schedule A $275 Consultation 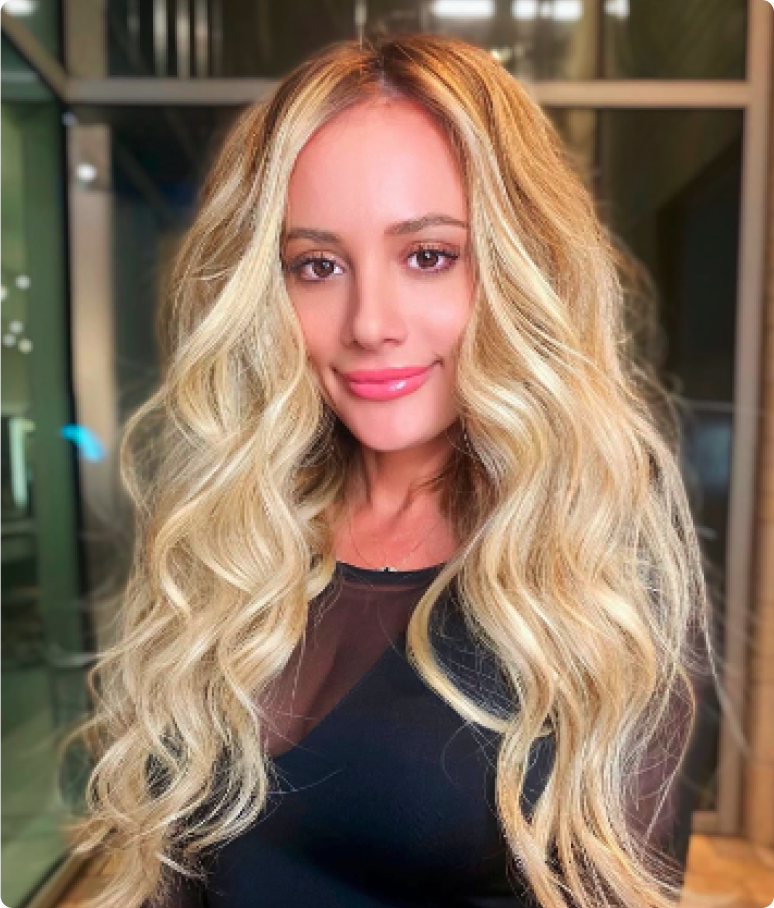 Erica Rose has a special passion for family law and advocating for parents going through child custody issues. Prior to becoming an attorney and marrying Charles she went through her own custody battle as a single mother. Erica found the court experience challenging to navigate as a single mother even with a law degree.

Also, even the top family law attorneys in Houston seemed to lack the extra layer of compassion not having gone through their own custody situation and knowing what the struggle was like. With her clients she uses the legal training that she got working at that top family law firm—her first job after becoming licensed and starting her own firm combined with the insight she got and empathy from going through her own custody battle.

Now she is happily married to her husband and law partner, Charles “Chuck” Sanders, and both of her daughters are thriving. Erica wants the same for her clients and feels especially inspired to help those who are hardworking and want to better their lives for themselves and their children. She advocates for them with the same vigor and passion as she did and would for herself and her daughter.
SCHEDULE A $275 CONSULTATION 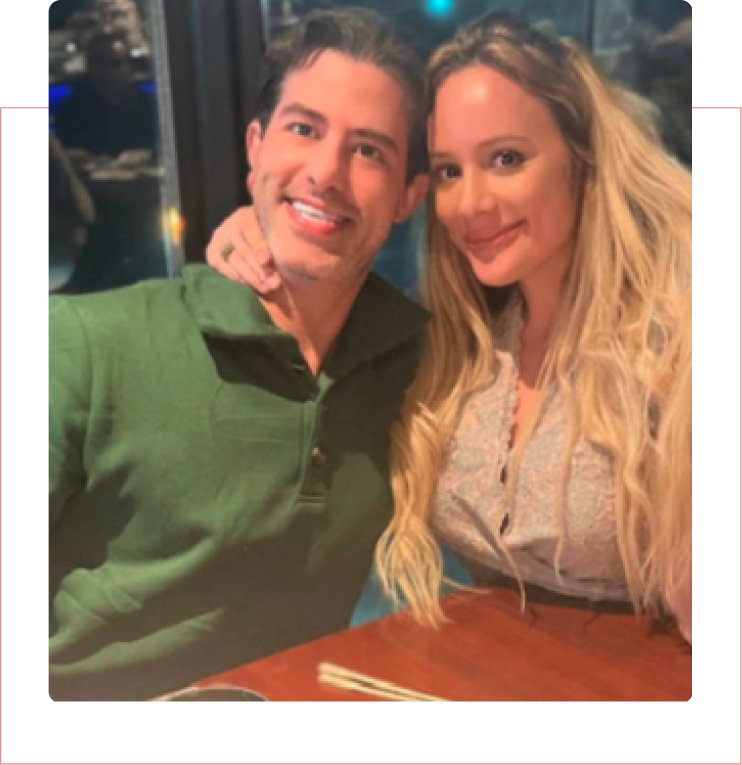 Erica Rose has a special passion for family law and advocating for parents going through child custody issues.

The result of a child custody contest will typically end with one of these general outcomes:
Joint Custody: Generally, the court in El Paso, will try to appoint joint custody to both parents, meaning each will have some degree of access to the child. This doesn't necessarily mean that you and your spouse will share physical custody equally or at all, but it does mean you both have a say in certain decisions on behalf of the child.
Sole Custody: If the court grants sole custody to a parent in El Paso, they then house the child and have the exclusive right to make parenting decisions for the child that parent believes in their child’s best interest. Courts have the discretion to give a parent sole custody if the other caretaker is "unfit" due to an issue such as substance abuse, accidents, child neglect, etc.
SCHEDULE A $275 CONSULTATION

What is a Child Custody Modification in El Paso?

If you disagree with the outcome of your custody disputes, you can appeal the court's decision in Texas. In some custody cases, you may be able to regain custody or visitation rights to your child after exemplifying to the court that you have made optimistic adjustments to your life. In addition, our El Paso custody lawyers can help you work to modify custody, visitation, and child support agreements in certain circumstances.

How Do El Paso Texas Courts Handle and Determine Custody?

In any custody case, the El Paso court's priority is the child's best interests. To that end, any Texas courthouse considers the following factors (among others) during child custody cases:
The health of each parent (physical, mental)
The parents' previous behavior surrounding the child
The stability of each parent's home
The parents' conduct during the custody dispute
Witness testimony (if any exists)
The child's preference (if they're old enough to have input on the case)
A Texas judge will consider many different factors when determining child custody and visitation.

If either parent has a history of domestic violence, convictions, or abuse, that parent may not receive legal custody. Instead, that parent may only have limited visitation with their children until the Texas court believes they no longer pose any danger to the children.
SCHEDULE A $275 CONSULTATION

Learn more about the different types of family law.