At Rose Sanders Law Firm, PLLC, we have years of experience helping victims of slip and fall accidents pursue the full compensation they deserve when they suffer injuries from slipping, tripping, or falling on unsafe property.
Schedule Your Free Consultation

Premises liability law covers a wide variety of injury cases in Texas. This can include almost any type of accident that may occur on someone else’s property because of the property owner’s negligence. Slips, trips, and falls are among the most common types of premises liability accidents.


If you suffered injuries on someone else’s property in El Paso Texas, you may be able to hold the property owner or occupier liable under the state’s premises liability laws. An attorney who is familiar with these laws can protect your rights, help you file a claim, and pursue damages you deserve if your injury case falls under premises liability law in Texas. 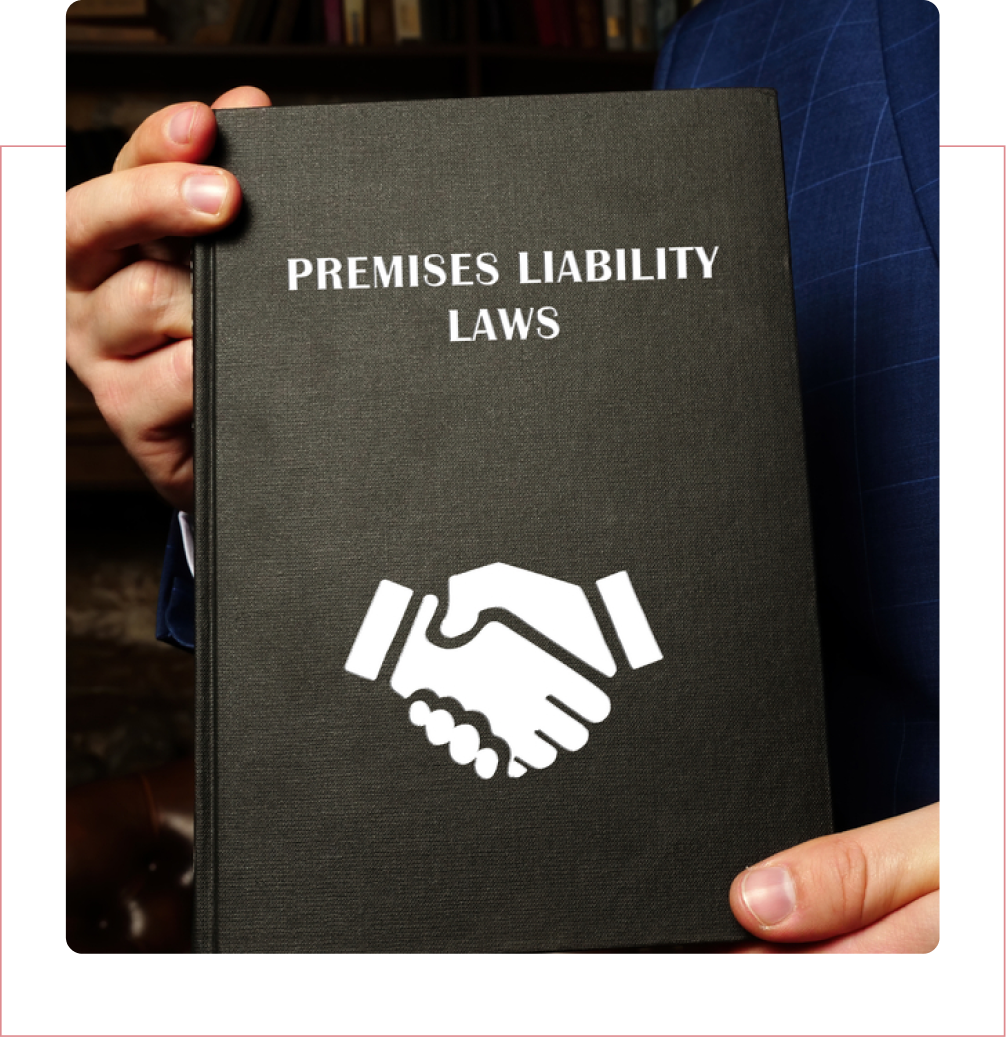 Extremely common incidents that lead to premises liability claims. They may occur because of:
Spills
Trip hazards in the walkway
Defective staircases
Wet floors
Unsecured rugs
Torn carpets
Unexpected step-ups or step-downs
Loose or broken bricks, tiles, or sidewalks
Holes in the yard or pavement
Other known trip or slip hazard 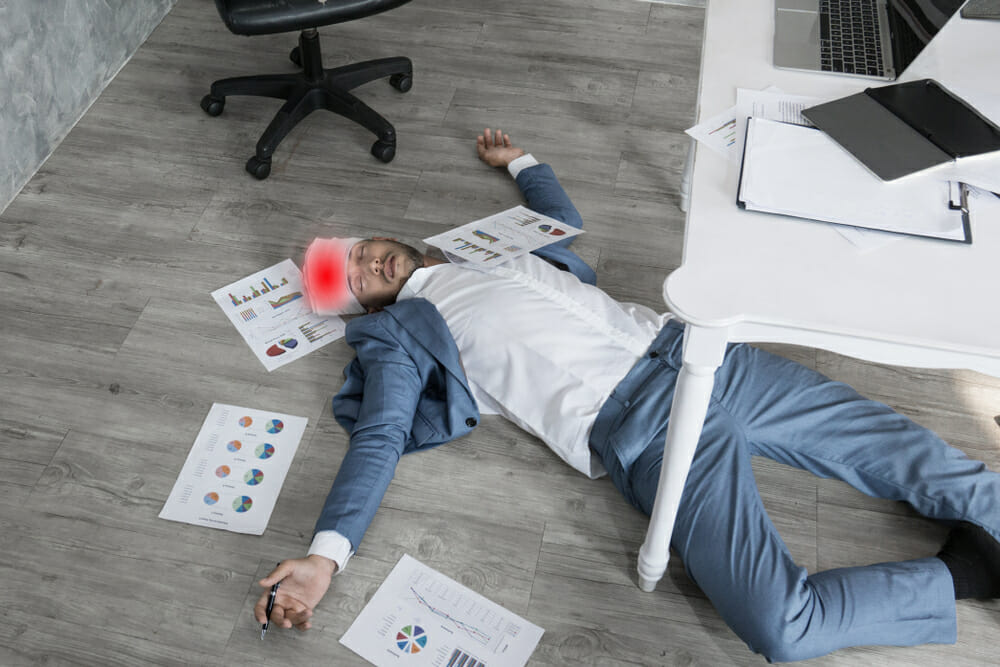 Many swimming pool premises liability cases involve children who gain access to a pool without an adult present. This can lead to tragic incidents, including drownings, near-drownings, and diving accidents. Negligence in these cases includes:
Uncovered or unsecured pools
Open gates
Fences and gates that do not meet state and local laws 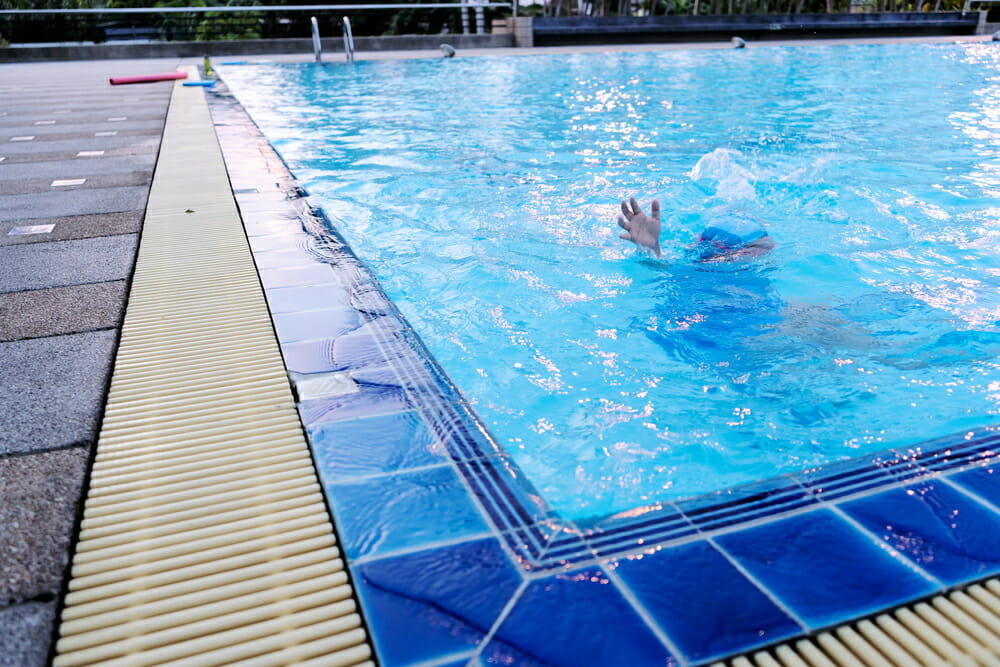 Dog attacks are another common cause of premises liability incidents. You may be able to file a personal injury claim if you were the victim of a:
Dog bite
Dog attack that caused you to fall or suffer other injuries 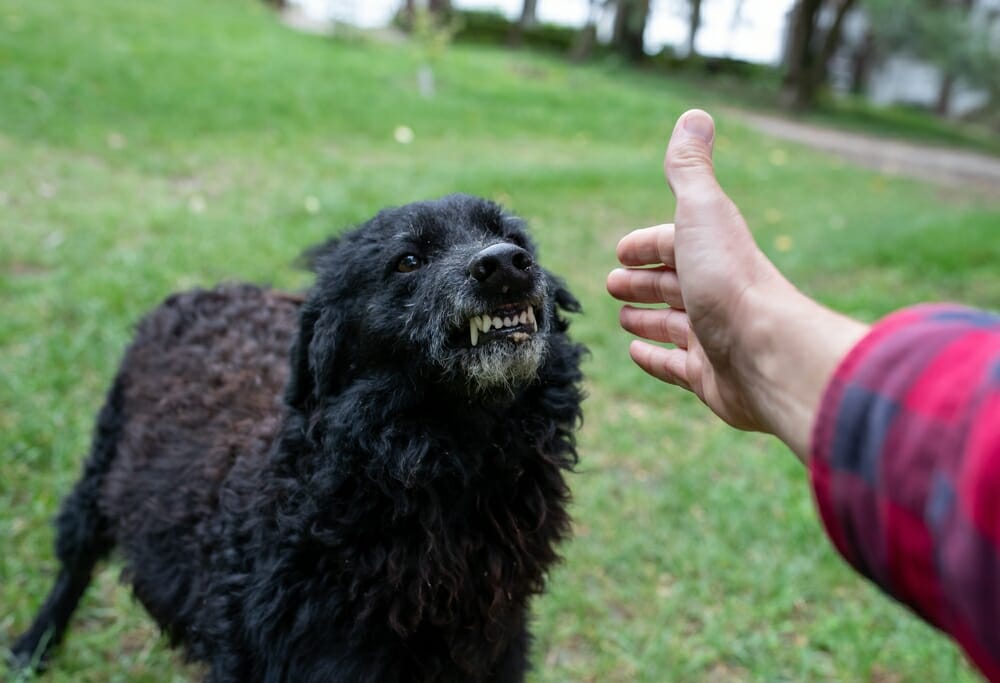 Where Do Premises Liability Laws Apply?

Premises liability laws in Texas cover almost any location. It can range from your neighbor’s yard to a local restaurant or shop, or a case against a negligent property owner if you suffered injuries. Local public parks and other municipal locations also fall under these laws, although filing this type of case is often somewhat more complicate

Premises liability laws in Texas cover almost any location. It can range from your neighbor’s yard to a local restaurant or shop, or a case against a negligent property owner if you suffered injuries. Local public parks and other municipal locations also fall under these laws, although filing this type of case is often somewhat more complicate 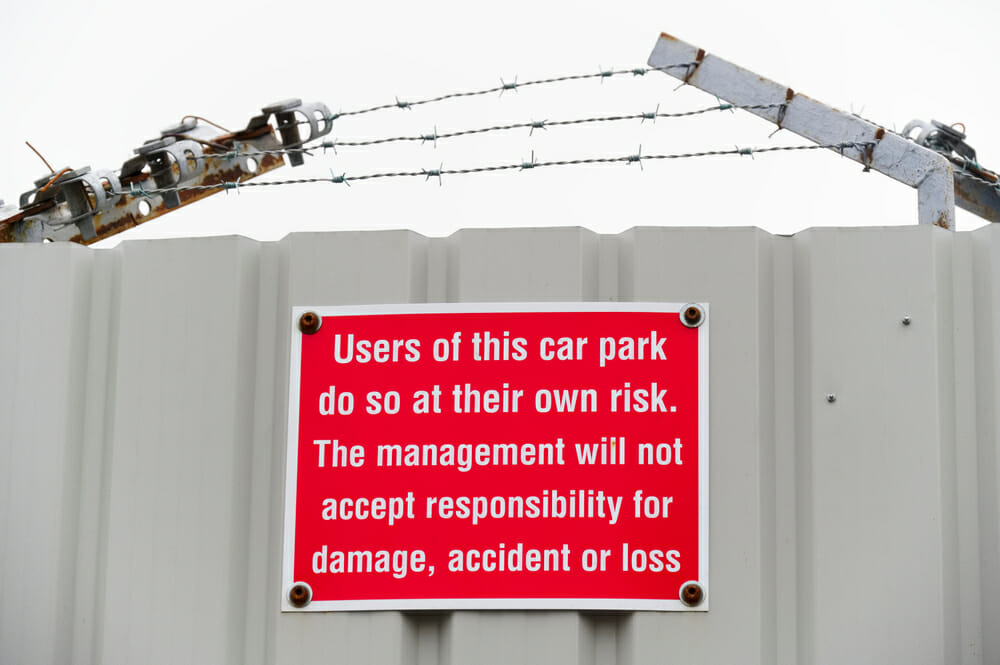 Property owners and residents have an obligation to prevent injuries to invited guests, customers, other visitors, and even minors who trespass onto the property. If a property owner knows about a hazard, or should know about a hazard, and does not take action to repair it and warn visitors, this may be negligence.

If you suffered injuries in this type of accident, the premises liability laws allow you to pursue legal action against the property owner or occupier. You may qualify to recover medical bills, lost wages, pain and suffering, and other damages.

To recover damages in this type of case, you will need to provide evidence to show:
The property owner knew about the hazard; or
The property owner should have known about the hazard; and
They failed to take action to prevent your injuries
Having Texas Slip & Fall Lawyer at Rose Sanders Law Firm, PLLC, our firm frequently handles premises liability cases on your side may reduce your stress and help you take this type of legal action.

Find the answers to your questions.
What is a slip & fall accident?
Slip and fall describe the type of injury suffered on someone else’s property as a result of a defect, slippery substance, or other dangerous condition. These injuries commonly occur at supermarkets and restaurants and are due to food on the floor. They can also occur when inadequate steps are taken to remove ice and snow from sidewalks, driveways, and parking lots.
What constitutes “premises liability”?
Generally, premises liability refers to the body of law, which holds a landowner and/or possessor of real property liable for injuries to others who suffer an injury on their property. Typically, a premises liability lawsuit often arises from the property owner’s or occupant’s failure to maintain the property in a safe condition or failure to correct a dangerous condition on their property, which they know about or upon reasonable inspection, should have known about.
Who is responsible for a slip and fall accident? The owner or the person injured?
The general rule of law is that the owner or operator of the premises has a duty to keep the premises in a reasonably safe condition or at least warn individuals of dangerous conditions which the owner or possessor of the land either caused, knew about, or should have known about.

Other common types of premises liability actions include but are not limited to dog bites and animal attacks. A property owner in New York is strictly liable for dog bits.