Negative statements about people or companies appear frequently on social media sites, such as Twitter and Facebook. A crucial part of our practice at Rose Sanders Law Firm, PLLC, is our ability to keep our clients’ personal lives private. We are here to help you create a comprehensive response when a publicity or privacy issue occurs.
Schedule Your Free Consultation

Negative statements about people or companies appear frequently on social media sites, such as Twitter and Facebook. If they are false statements of fact, they can be considered defamation in some circumstances, or more specifically libel because they are written statements. The ease of posting on social media and the absence of filters in many cases encourages users to post information or opinions that they might not post in a more formal setting.

Comments sections on blogs or websites can feature personal attacks as well. Many news publications maintain an online presence, but they often do not monitor it closely. Automated screening systems cannot catch all instances of defamation, since their code is set to trigger upon finding certain words or phrases, such as obscenities.
SCHEDULE YOUR FREE CONSULTATION 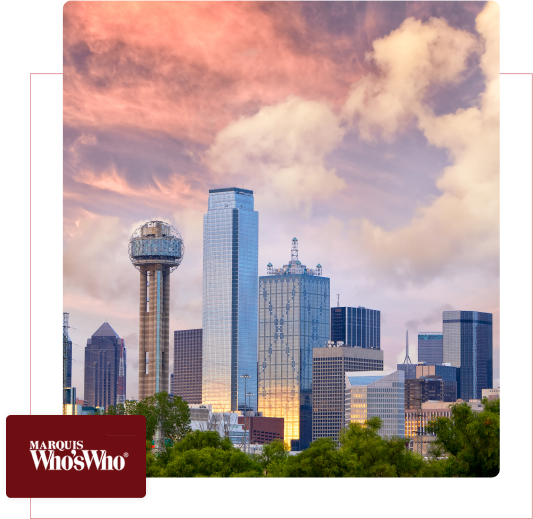 Sometimes people argue that a statement that is expressed as an opinion is not defamation. This is technically true, since defamation applies only to statements of fact. In some situations, however, a comment that may be phrased as a statement of opinion may be reasonably interpreted as a statement of fact. Just saying “I think” before making the defamatory comment does not necessarily shield the commenter from liability. Before you write something negative online, you should make sure that you understand the facts. You should not give the impression of knowing facts that you do not actually know but are merely inferring.

Not every negative comment is equally likely to result in a claim. You should be especially wary of making comments about a person’s private life or about their work. For example, a defamation claim is more likely when a comment attributes someone’s job loss to sexually harassing a coworker, or when a comment discusses a suspicion that domestic violence played a role in someone’s divorce. On the other hand, you are unlikely to be sued if you post a negative comment about someone’s clothes or hairstyle in an Instagram post. This is because this statement is subjective, and it likely will have no impact on the person’s reputation. If a situation seems borderline, it makes sense to refrain from commenting, since the risk is high and the reward is relatively low.
SCHEDULE YOUR FREE CONSULTATION

What is Defamation & What To Do If It Happens To You