Our founding attorney, Erica Rose, has significant experience in the film and television industry. This gives her a unique perspective that has helped clients throughout Houston Texas. Rose Sanders Law Firm, PLLC, uses this knowledge to help people across Houston Texas with their entertainment careers.
Schedule Your Free Consultation

Erica Rose is the only attorney in Houston with a Master of Laws degree in Entertainment and Media Law. In addition to her education, she worked for major motion picture studios and a boutique entertainment law firm before starting this firm. Erica also starred on the “The Bachelor” and many other subsequent television shows, including an appearance on “The Ellen DeGeneres Show.”

This experience in the entertainment industry has given her first-hand knowledge that many other lawyers are lacking. She assists clients with many types of entertainment law matters, including cases related to contractual law, defamation, privacy and publicity.
SCHEDULE YOUR FREE CONSULTATION 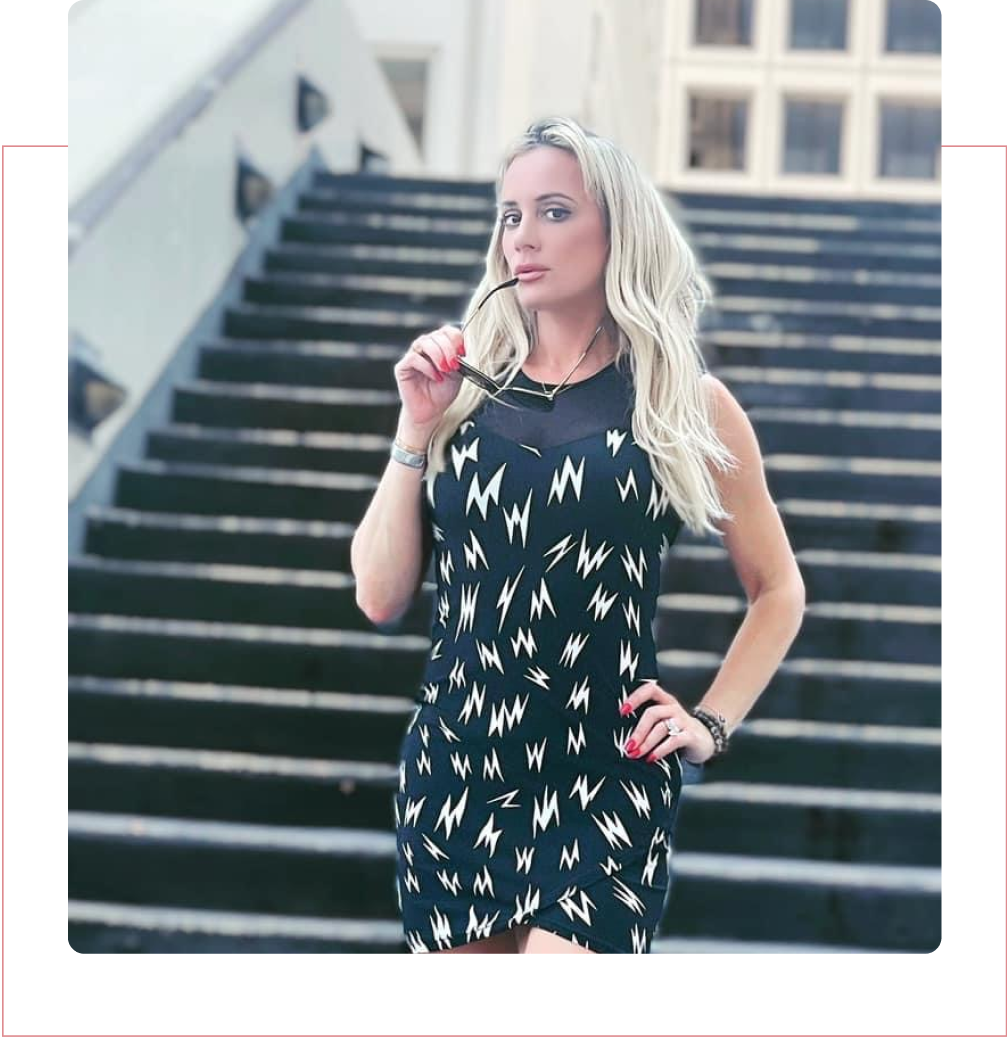 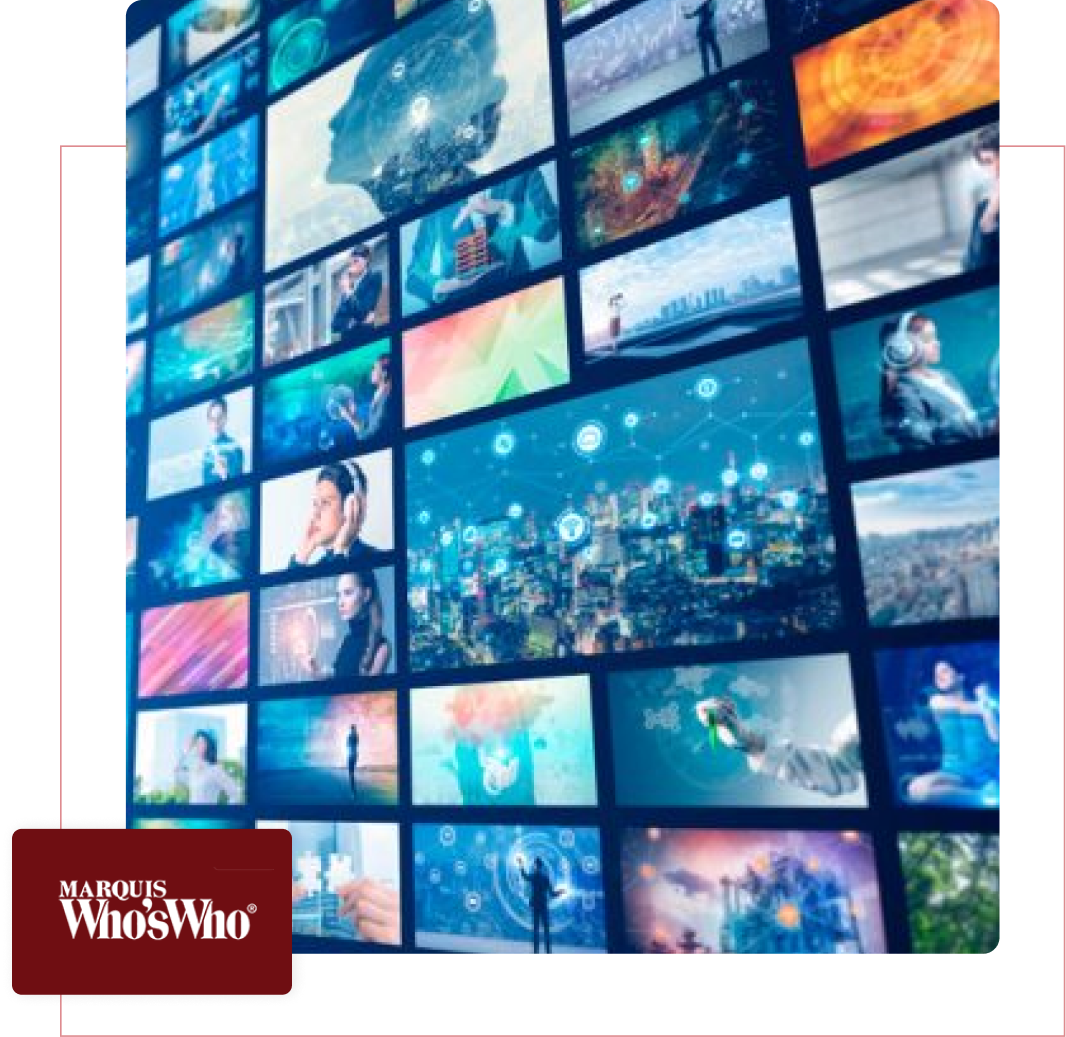 Our goal is to help you understand all areas of your case. Many people aren’t sure where to turn or how to get started. We can explain the options you are facing and determine the next best move. We provide tailored solutions to your specific needs. We have experience in helping clients through a variety of situations, including:

Entertainment and media law services
Defamation, privacy, publicity law, and beauty law
Personal representation and management in the entertainment industry
Negotiating entertainment contracts, packaging and coaching
Defending public figures as well as private individuals in civil litigation
Throughout the community, we are known for being compassionate yet aggressive. The fact of the matter is, your reputation can affect all aspects of your career. We are here to help you get where you want to go. You can rest assured that issues will be addressed head-on. You will never be left in the dark as to where your case stands.
SCHEDULE YOUR FREE CONSULTATION

A Houston child custody Lawyer from The Rose Sanders Law Firm, specifically Erica Rose can help parents all over Texas, prepare for their custody case and fight for their rights as a parent in or out of the courtroom.